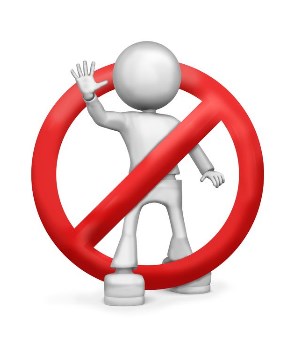 Wise people say that relationships are easy to start but harder to keep, but experts disprove them by stating that starting them is harder than other people think.

Individuals are keen on building relationships every now and then that there are instances that we subconsciously destroy them sooner than they come to be. Think of a kid jumping up and down at the sight of a new toy.

It’s possible that the excitement of meeting and being with another person is too much for us that we tend to be complacent of it hitting a straight road from there on out. And we do a lot of skipping and fast forwarding, and sometimes obnoxiously forgetting to just pause and slow down.

You have just been asked out or you have just asked a girl out for a nice movie night. It was fun, not awkward, and feels really nice.

And here you are thinking, it went oh-so-well that it has high chances of going somewhere. But before it even does you do something that cuts it short. Alas, you spoke too soon.

Here are a couple of things that can cause a premature relationship to go wrong:

10. Being available all the time

There’s no harm in that, except letting people know that you are. It’s nice to offer your company to others, but all the time? You won’t want people having the wrong impression of you being desperate. If you have that much time on your hands, do yourself a favor and do something productive or useful. 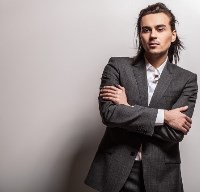 What are you the Man of Steel? Your date or your prospect is already sending you hints, but you act like there’s a signal jammer or something. Sure, it’s part of the play to act cool like there are other fishes in the sea, but be careful not to overdo it. Otherwise, you’ll just be a jerk.

Aye, this is the typical problem of engaging in relationships. One and the best of many. Don’t bombard the person with text messages or e-mails every two minutes.

Worst, calling her/him often in an excuse of checking up on them. In a way, this becomes too creepy and annoying. They’ll contact you if they must. Once or twice is enough, thank you.

Our brain is amazing. We can think of multiple possibilities in mere seconds. But having an overdose of that broad analysis of yours might just kill your blooming relationship. Interpreting everything, every action or reaction will get you nowhere. Stop and let things fall into place.

Come on. We all do it, but getting caught maybe the worst scenario for a budding relationship. A little data collection would do, but why track their ex or previous crushes? Don’t stoop to this level of insecurity. It might just creep the other person out.

You are not a member of the FBI, and even if you are, relationships are different from criminal cases, you know.

Asking them too often about their plans every day might not seem a bright idea. It would make them feel uncomfortably monitored,in a parently way, and that’s not good. 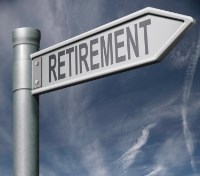 4. Planning way too ahead

You just started dating and you want to take them up to meet the folks. It’s like you’re planning on scaring them away. For some, they wouldn’t mind it, but isn’t it too early for planning such events? What’s next, your wedding?

3. Too close for comfort

Intimacy sure is nice. And here it comes, BUT acting all too familiar when you’ve just gone out for like what? One date. It would make the other person feel weird, especially if you weren’t friends to begin with.

Having gone on one or two dates doesn’t make you the girlfriend or boyfriend just yet, until BOTH of you make it official that is. Don’t be too clingy or aggressive if you’re only at phase one of your relationship.

Worse than being too familiar? Is actually bringing up the “Relationship Talk” all too soon. Two dates? Are you trying to freak the other person out? Nothing kills a relationship faster than talking about it.

If you’re all in love with each other, that won’t be a problem, but if you’re just at the stage of getting to know each other, then it is. It would make the person feel as if you want to tie them down as soon as possible. 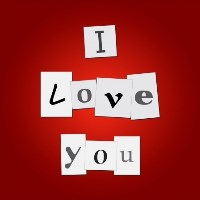 And last but not the least, and probably the superlative of “worst”, is falling for them and actually telling. You don’t get to say “I think I’m inlove with you” right out after a few dates. It’s flattering, but awkward. Don’t be in a rush to fall in love quickly. Make sure of how you really feel.

Wait for the right time and when you’re already sure (and have gone out probably for months), then go for it. Because sometimes you just think that you are and when you later realize it that you’re not, you’ll be left flabbergasted in a weird way. So, think before you leap.